I’m a big fan of reading challenges, and have unsuccessfully tried to complete two in the last two years. Note the word ‘unsuccessfully’! Yes, I’m a failure, but perhaps it was because the challenges just didn’t speak to me. With that in mind, I decided to create my own, so here’s the BritVoyage Reading Challenge for 2022.

Since BritVoyage is a UK focused travel and lifestyle blog, I thought it only right that the categories have a UK theme. The UK has some fantastic authors of all ages, genders, races, and sexualities, so why not pick from their selection? Each month is a different genre or topic, and you’ll find five recommendations for each one, but don’t feel like you have to choose one of them if you have something else in mind. Don’t feel like you have to do the categories in order either.

I’ll be starting this challenge on January 1st 2022, and if you’re joining me, there are a couple of things you could do. Either create a blog post letting me know what you’ll be reading, and link back to this page, or use the hashtag #britvoyagerc2022 in anything you post on Instagram – I’ll share it to my story!

Without further ado, here are your categories and recommendations for your reading challenge, starting in January 2022.

February: Be my Valentine

Read a romance either by a British author, or set in the UK.

Read an autobiography of a British figure.

Read a children’s book by a British author

May: Foxes and Badgers

Read a novel about an animal

Read a thriller set in the UK

Read a UK based travelogue

Read a novel by a non-British author, set elsewhere.

Read a book by a non-English, UK author

Read a book by a black British author

Read a novel set in the UK of the past

December: The Whole Truth, and Nothing But

I hope you enjoy the BritVoyage Reading Challenge in 2022. I’m dead excited to see what you’re reading, and perhaps some reviews too!

The ideal toys for travelling with a toddler 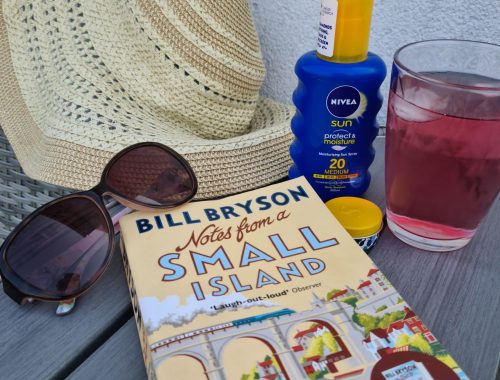 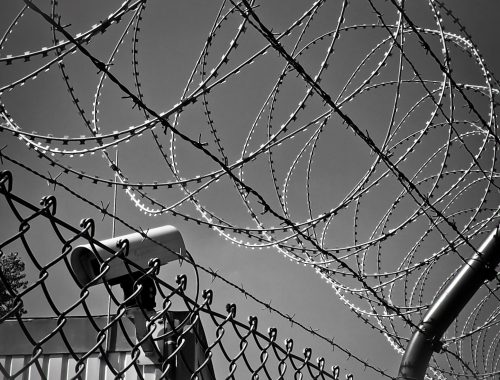 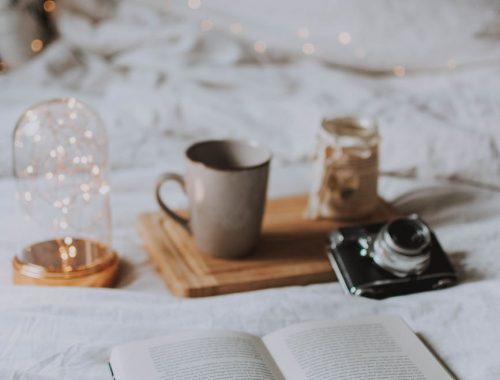