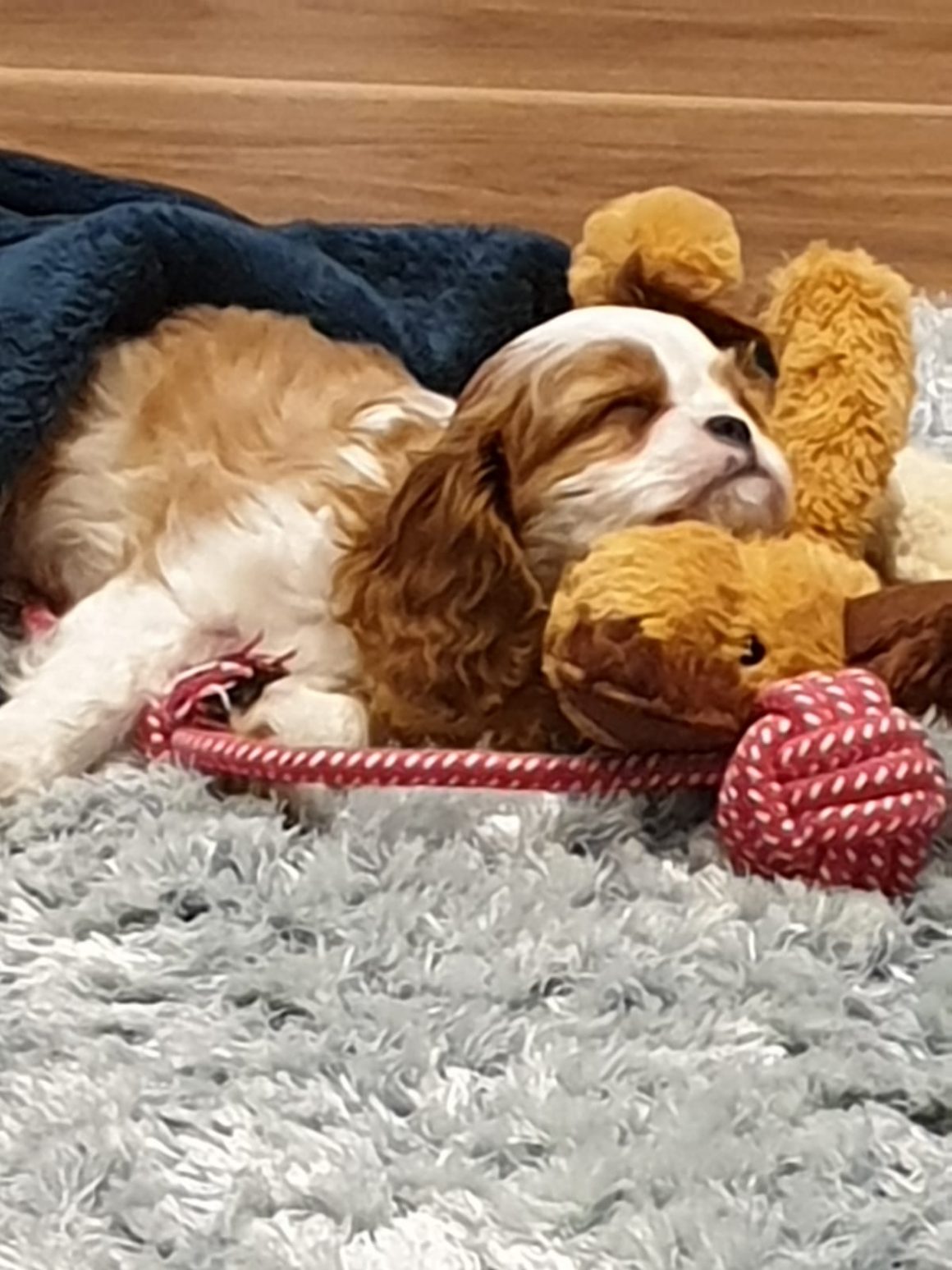 We only had our new puppy, Ted (a Cavalier King Charles Spaniel) in our lives for three months, but as someone who didn’t grow up with a pet in the house, I’d learnt a lot about responsibility, and a lot about dogs. In today’s post, I’ll be sharing the top five things I’ve learnt about owning a pet dog, which I wish I’d known when I was preparing for him to arrive.

Related: Two weeks with a puppy

Perhaps you are considering getting a new puppy or you’re waiting on the arrival of the new addition to the family. These five things might just give you an idea of what to really expect. It’s not as easy as you think it’ll be.

They cry when you leave them alone

Like babies, puppies demand constant attention. Although I knew this would be the case, I wasn’t quite prepared for the drama of trying to train a puppy to be independent. Ted wants to be near us (or Dan) at all times, so as soon as we started leaving him alone, he sobbed his little heart out.

Now, Ted can be trusted on his own for a new hours where we don’t worry about him getting too distressed or chewing our house to shreds. I wholeheartedly believe he’s so well behaved because we started the process of separation training in the second week we had him.

Set up a play pen with blankets, water, their favourite toys and play with them in it. We didn’t feed him in the pen, but some guidance suggests it. Then, when we were ready, we turned on the radio, shut the gate, gave him a treat and said “Bye Ted. Be a good boy.” After a few attempts Ted was fine.

I am a true believer in training as soon as possible. Start separation training; take them to puppy class. If you begin early, your pup will know exactly what to expect, because remember, you’re the boss!

They love to eat things they shouldn’t

Scavenging can be a real problem for dogs, especially if they are doing it regularly in public while on walks. Hoovering up scraps in the home can cause some digestive issues, but chowing down on Road Remnants can lead to some pretty severe parasite infections.

Ted will try to eat literally anything from the floor. Be prepared to chase your dog round the garden because they’re chewing on a slug, a worm, a rock, or a pair of your dirty knickers – yes, I’ve done all four.

Grass is generally fine – it means your dog wants a bit more fibre in their diet. My Nan had a little panic when she caught Ted munching on a clod of grass. Big no nos that you’ll likely find on the floor are slugs, chocolate, and grapes. But don’t panic too much, dogs are quite resilient. They will throw up anything they have eaten that they shouldn’t have.

I just expected Ted to sort himself out on a walk, like any other dog, but no. Until recently, Ted would hold it in for hours to pee in our back garden – which has its positives… Ted has great bladder retention – instead of in the street. We tried so much: taking him out on to the street first thing in the morning, staying in a park well over an hour to wait, repeatedly calling the word ‘toilet’ in public. All were unsuccessful.

Dogs are territorial creatures – they pick their spots and stick to it. You might find that your pup needs a little privacy from the judgemental eyes of the outside world. You might also find that your dog can’t bear to go while you’re with them for the same reason.

Don’t fret. If they’re desperate, they will go on a walk. Make sure you take some tasty treats to give to your puppy when they do ‘do the business’ in the street. They’ll soon get it!

Lots of dogs absolutely love their food, but small dogs have small stomachs. Some dogs are just fussy eaters. Ted settled on Lily’s Kitchen Puppy Food, but we did also have to add a few grams of boiled chicken to encourage him. Then he started to have more digestive issues, and we reverted back to raw food.

If your pup is refusing to eat, lower their portion size, or use a little chicken, cheese, sausage, or frozen whitebait to encourage them. Don’t panic – dogs will not starve themselves.

They love you regardless of having a bad day

A few weeks after we first got Ted, we had an awful day. He peed all over the floor loads of times, refused to eat, and was a total diva on his walk. When we got home, he wouldn’t stop nipping me and I’d had enough. I put Ted on the floor and I sat on the sofa in tears. Dan wasn’t there and for a moment, I totally regretted agreeing to the dog. But not long after my little meltdown, just before we went to bed, Ted crawled onto my lap, licked my face a little, and climbed into his crate.

The next day, I was met with a happy dog and a wagging tail.

You’ll have some real disasters but as long as you show your puppy that you love them, they will love you back forever.

It’s vital to remember that dogs don’t just naturally behave themselves, you need to train them that way! The more you know what to expect, and the sooner you start training, the sooner your puppy will be moulded into what you want them to be.

How to explore the Thames Estuary like a local

How to spot a great B&B 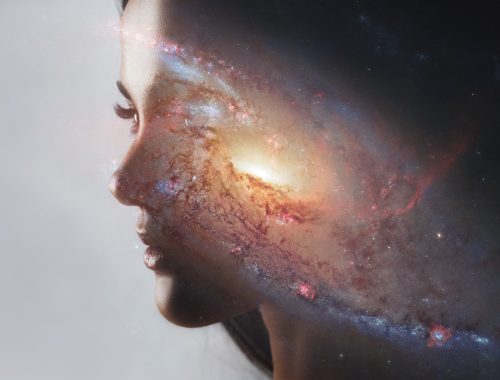 Is a spirit medium night really worth it?