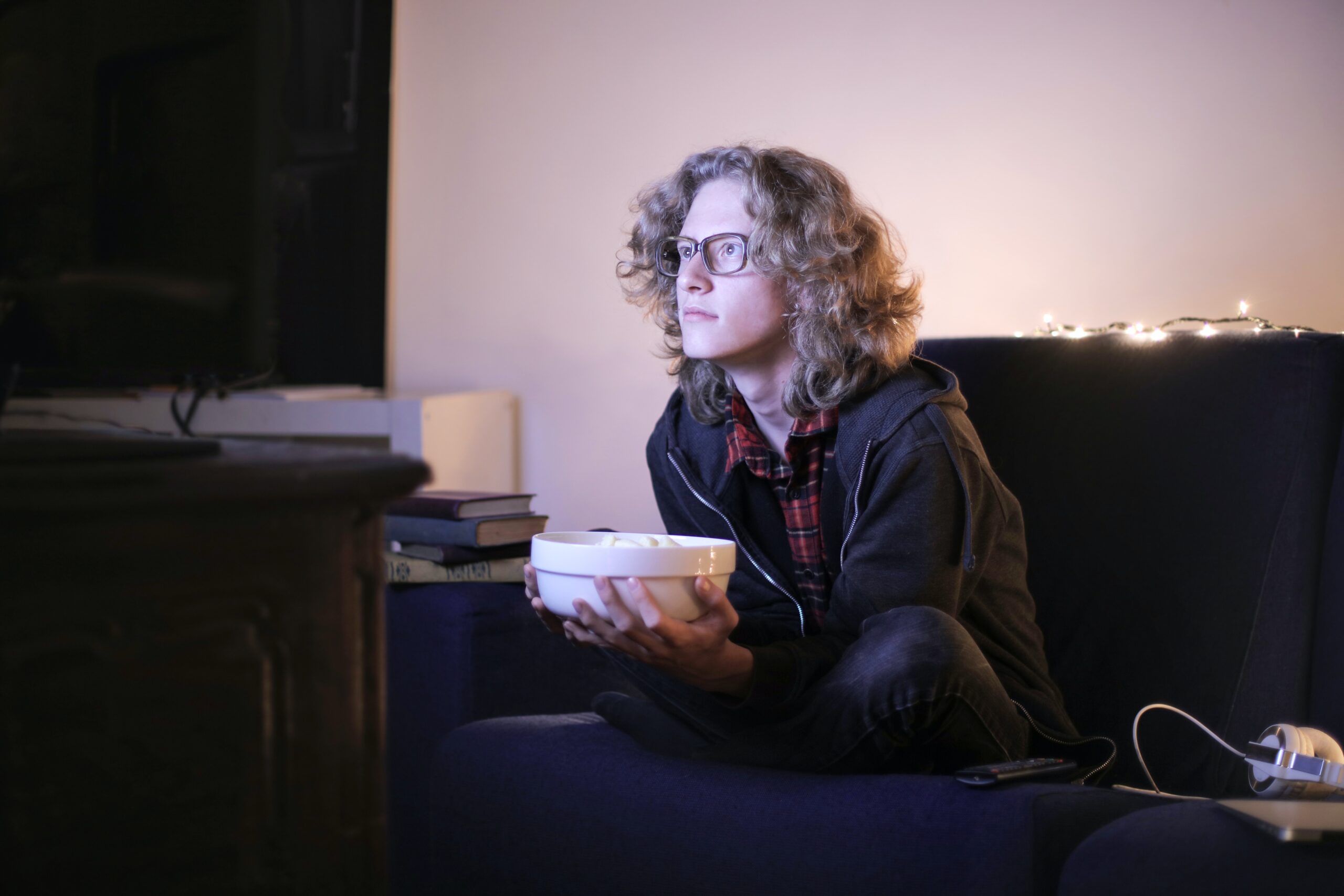 Shockingly, or perhaps not, I will not be spending this Halloween night partying in costume. Even though it’s a Saturday, a boozy night out isn’t really appropriate for a pregnant lady. Instead, I’ll be spending the evening chowing down on a curry and watching some scary movies.

I’ve seen a few horror films in my time, including all the old classics like The Exorcist, Poltergeist, and The Omen. Many of the modern films are 100% more terrifying than them. I think the old films played on classic Gothic fears, like possession, and demons, whereas the modern films are more like thrillers – where viewers are forced to try to work out the mystery alongside well timed jump scares, and up-to-date graphics.

In truth, I’m not a huge fan of scary movies, but do have a list of spine tingling films that everyone must watch.

The first on my list is the horror movie staring Daniel Kaluuya, which became the 10th most profitable film of 2017. The plot follows a young black man meeting the family of his wealthy, white girlfriend, and it gets unsettling very quickly.

Racism is a huge theme of this movie, and we were hooked within 10 minutes of watching. We just knew that something awful was going to happen, and its much more uncomfortable watching evil acts with a racial motive than evil acts from a demonic being.

This was the first horror film to actually make me cry in the cinema. I’d seen lots of ‘ghost’ scary movies like Paranormal Activity, Insidious, and the Amityville Horror, which I thought were pretty tame. I totally expected Sinister to be the same.

Oh how wrong I was!

A crime writer moves his family into a ‘murder house’, the setting of his work in progress. He discovers a box of home movies in the attic, which we quickly realise is a collection of snuff films. In each video, there is a masked figure lingering in the background, and then it gets worse…

I’d avoided watching the IT series of scary movies because of the trauma of reading the novel when I was a child, but during lock down, we were desperate for something, and I was sure I was brave enough by 27 years old!

The series are simply fantastic – I completely understand the hype. It’s clever how these particular films are more like thrillers than scary movies. There aren’t as many jump scares as you might find in other films, instead the director plays on the suspense of IT’s predatory behaviour. By far, the worst scene is the opening one, with little Georgie and the storm drain – once you’re past that, you can enjoy the story.

Are you ready to actually be traumatised? I watched this movie when I was about 15, alone, on a summer afternoon, and I was still so horrified that I had nightmares for days.

This movie is a remake of the brutal classic. A family are ambushed by a group of mutants in the Nevada desert, tortured, and abused in horrific ways. The second half of the film follows one of the characters desperately trying to rescue his infant daughter from them.

Okay, it’s not technically a scary movie, but it’s a brilliant watch, especially after a day of being scared out of your skin. You don’t need to have watched the first three for this film to make sense, but as a parody, it’s helpful if you’ve seen Signs, The Ring, and 8 Mile.

This film has some of the most memorable, repeatable lines in movie history – ‘Cindy, the TV’s leaking…‘ – and a hilarious parody of the video which leads Samara to haunt and murder its viewers.

Perhaps watch this one last!

What other scary movies do you recommend? Share them in the comments. 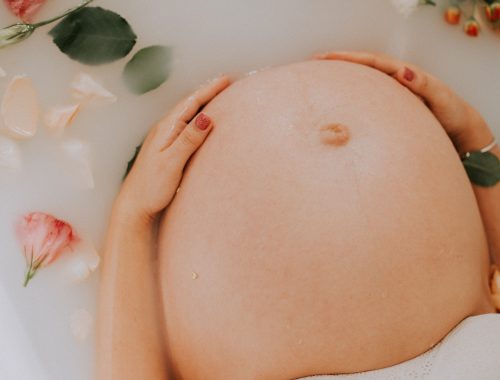 How To Fix A Garden In Three Days