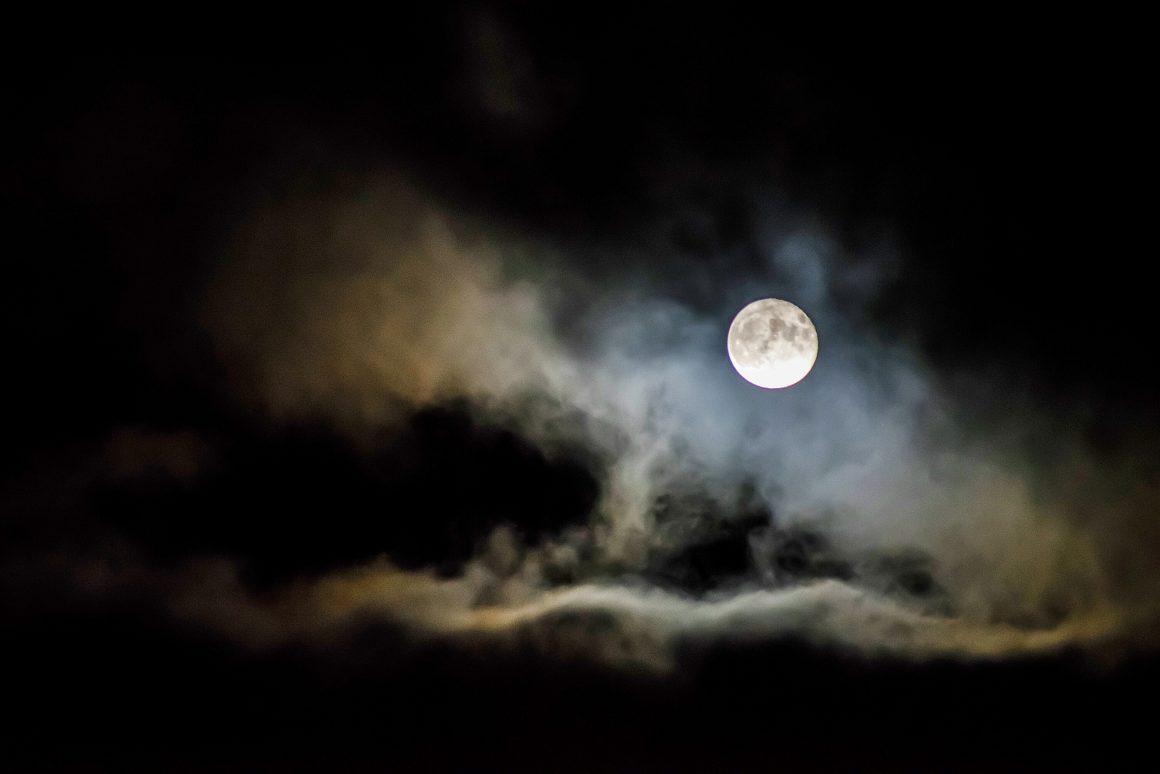 It’s spooky season, folks, and you know what that means… time for spooky stories! According to YouGov back in 2014, 34% of Brits believe in ghosts, and 39% believe that houses can be haunted, which isn’t really surprising. I believe in ghosts too. Why? Well, I’ve definitely had a paranormal experience.

In my final year at university, I worked in an archives and local study centre in Dagenham. The archive was part of a larger site, one that included Valence House, Dagenham’s last remaining manor house. There was rumour that the medieval manor house was haunted. Apparently a series of uncanny events had taken place in the past; some visitors had even been pushed off the bottom step of the staircase by a ‘spirit’.

I was sceptical – there didn’t seem to be any historical event that would naturally lead to a haunting in the building, and every time I went in, I felt nothing unusual. No strange noises; no sense that someone was watching; no presence. I certainly wasn’t pushed down any stairs. The staff knew my attitude, and they tried to convince me otherwise, but I was having none of it.

The evening was cold, but eerily calm. There was no wind, not even a breeze, and the fog from my breath hung in the crisp air. Inside the equally cold museum, the process involved switching off all the lights and closing the heavy, interconnecting doors. I planned to work my way backwards, switching off the furthest light so that I could still see where I was going – logic, right? Or terror?

I worked upstairs, but the longer I spent wandering the house, the faster I felt my heart beating. I began to sweat and noticed myself moving through rooms with much more urgency than before. Although I’d walked it numerous times before, I avoided the main staircase. I was not about to let some ghost push me about.

Downstairs there was another collection of interconnecting rooms. I marched to the furthest point, the light switch directly in my sights. The second I flicked the switch, I realised I was in total darkness. Blackness. I was completely blind to my surroundings. It didn’t make sense – there was a light switch in every room. There was no way the one I was at would cut all lights, and even then, the hallway light was still on… I flicked the switch back on, turned, and realised what had happened.

The door behind me – the huge, heavy oak door – was shut.

A chill shuddered down the length of my spine. My stomach lurched into my mouth and I shook with abject terror. I flew to the door to fling it open and see that the second interconnecting door was also shut.

It took me seconds to run back to the furthest room, flick the light switch, and get back into the hallway. Still, as far as I could see, I was the only person in the building, and I’d completely lost my appetite for the Christmas meal.

Practically falling through the front door of the museum, I half expected to see the guy there in front of me, laughing, but no. I was still alone – and he was walking across the grounds of the estate, with keys to the archives jingling in his hands. I almost ran over to him like a child, desperate for someone to rescue me from this paranormal experience.

In the moments after the event, I had to find a way to stop myself weeping! I worked at Valence House for another four or five months, but I refused to go back into the museum.

But don’t let this put you off! Valence House has a fantastic range of displays and collections, and as the last remaining manor house in Dagenham, is worth paying a visit to. Maybe when I regain my nerve, I’ll be able to go back again.

Have you had a paranormal experience before? Let me know in the comments.

Six great places you should visit in East Berkshire 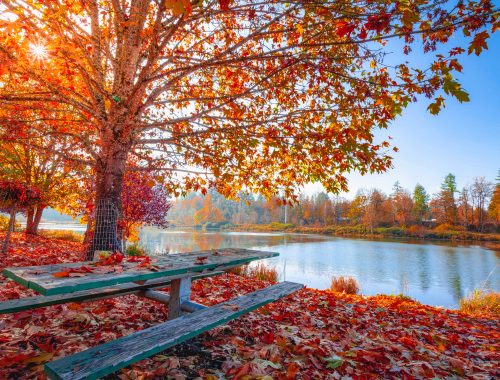 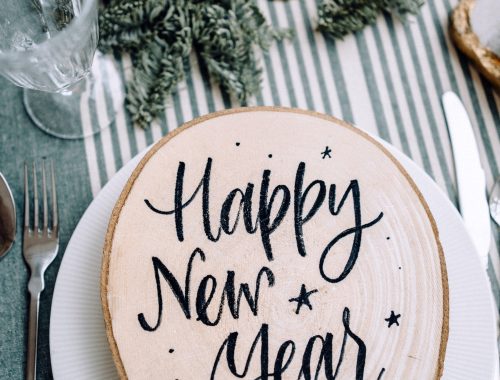 BritVoyage’s reflections and goals for 2021